Kuntao can be considered Southern Shaolin. A more precise answer is that it is the Chinese response to the indigenous arts of Indonesia and Southeast Asia more commonly known as Silat. Arriving in the area, the Chinese immigrants found that their previous thoughts regarding real combat had to be altered to deal with the bladed Silat arts found in the region. With their very survival threatened, their response was to get rid of all techniques that were not functional for combat. They let go of the “flower” and focused on the “root” of what was efficient for combat. This “letting go” included all esoteric aspects of their Animal and Internal systems until what was left became the brutal, energetic empty hand and weapons based art of Indonesian Kuntao. 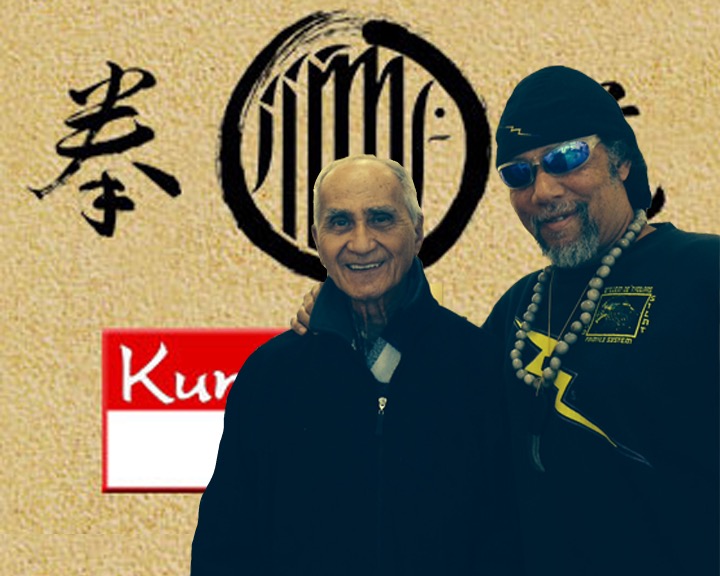 Guru Bahati, as he prefers to be called, is a personal student of Bapak William de Thouars, Pendekar Guru Besar Herman Suwanda, and Pendekar Jim Ingram. He has traveled to Indonesia for over two decades and been blessed to train with many of the old Guru’s and Pendekars who have now moved to the next realm. Guru Bahati is a student of Indonesian cultural arts, Tenaga Dalam and Combative Arts. Guru adheres to Bellidari, Spiritual Healing, Movement to Instrumentation, and Kembatian. 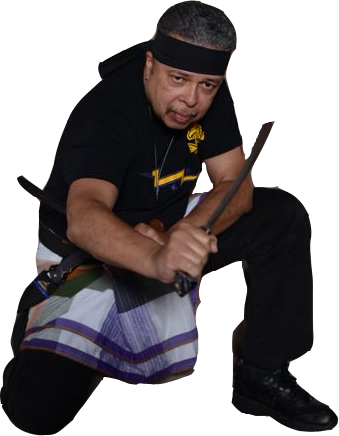 The senior Atlanta Kuntao/Silat chapter member. He began his training in New York under George Cofield and Thomas Lapuppett. He is one the original students of Sifu Francis Fong (Wing Chung) where he trained for 20 years before beginning his Silat training with Guru Cass Magda in Los Angeles and becoming a private student of Guru Bahati Mershant.

A direct student of Pendekar Bahati Mershant and Guru Phillip Ghee, is one of the founding members of the Atlanta Kuntao/Silat Club. Kuntao/Silat are South East Asian Arts that feature true combatives and tactical training. This training works hand in hand with the Shaolin training offered at Reid's Premier Martial Arts Marietta.

Training takes place normally on the 1st and 3rd Sunday of each month  from 2:30pm to 4:30pm.  Instructors are normally on the floor one hour before class to answer questions and provide additional assistance.  Due to the nature of the training, a personal interview with Guru Ghee and Sr. Master Reid must be conducted and the student accepted prior to attending class. Our curriculum is based upon the material taught by Guru Bahati Mershant at his yearly seminars here in Atlanta. Kuntao/Silat is a weapons based system. All students are required to purchase a Club T-Shirt, Li Uli Um trainer and Sabatan trainer. Tenaga Dallam from Pusaka Lakutama Sakti Mataram is also part of the curriculum for those looking to invigorate the body, build energy, and seek peace of mind.

This diverse group of dedicated combative martial artist help our students to grow and understand the realities, subtle sensitivities and tactics needed to have success in the in the real world.

For additional information email, visit or call the Premier Martial Arts Marietta at 770.422.9250.  We are located in the New Chastain Corners Kroger Shopping Center at 3595 Canton Road Ste 303 Marietta, Ga. 30066

Why Wait? Start Your Journey Today!
Fill out the form below to start your journey with AQIS 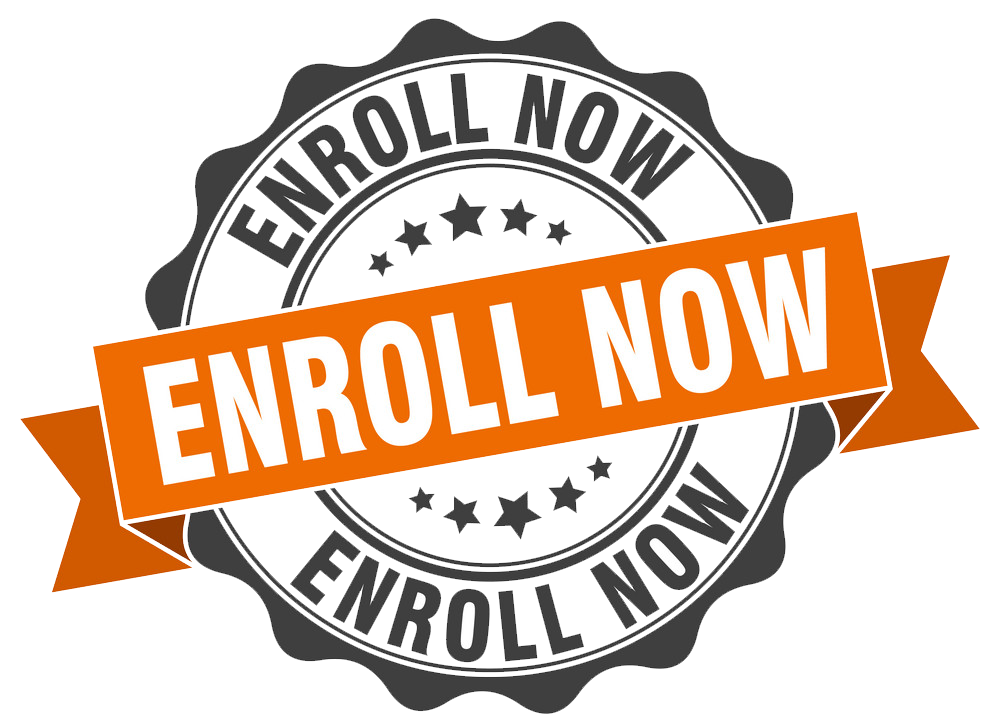