As the most popular of the major internal systems, tai chi is often associated with health and wellness. However, while these are important aspects of tai chi, the system is also an effective and practical method of self-defense. As a complete system of martial arts, tai chi combines striking, grappling, and chin-na with a combat philosophy that stresses utilizing an opponent’s force against them. Unlike many martial arts, which rely on muscular strength to deal with opponents, tai chi practitioners use whole-body movement as an integral part of combat applications. There are several tai chi styles, each emphasizing different aspects of combat. At AQIS, two of the primary styles, Chen and Yang, are taught in conjunction with martial applications, push-hands, and other two-person drills. In addition, we also teach several classical weapons, which help students further refine their movement. 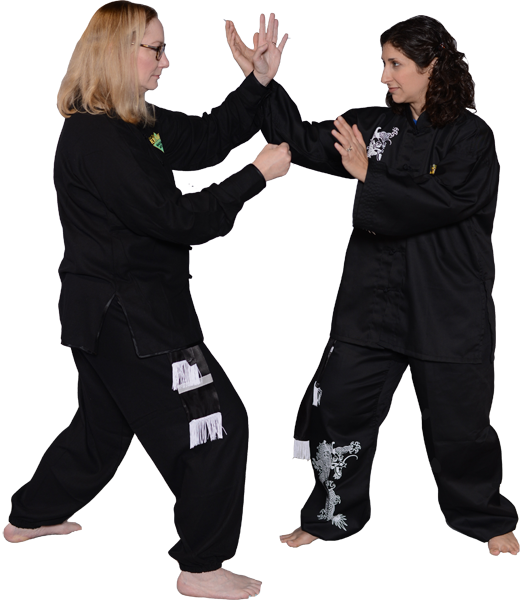 Baguazhang is the second internal system taught at AQIS and is among the most dynamic martial arts that we teach. Broadly translated as “Eight-Trigram Palm”, Baguazhang (or bagua for short) combines spiraling movement with rapid, angular footwork to evade an opponent’s power or strike and grapple with them from unorthodox positions. Like tai chi chuan, bagua is a complete martial system and teaches students fundamental concepts of angular stepping and multidirectional striking. At AQIS, we teach several styles of bagua ranging from empty-hand to weapons-based systems. For internal students, this beautiful but effective martial art provides an excellent complement to tai chi chuan. 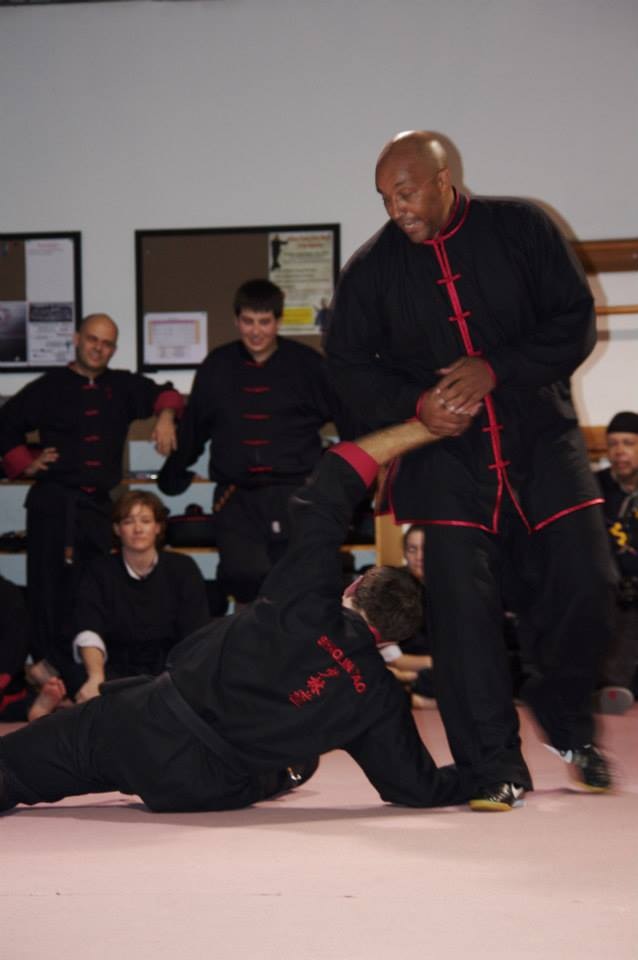 Hsing-yi chuan or “hsing-yi” is the third internal martial system taught at AQIS. Translated broadly as “Form-Will boxing” hsing-yi utilizes a series of basic patterns known as the “5 elements.” As the most visibly combative of all the internal systems, hsing-yi has changed very little from its origins on the battlefield. Characterized by aggressive and explosive movement, hsing-yi’s approach is to end an opponent’s offense and defense in a single attack. Although hsing-yi appears to be linear, practitioners incorporate very tight spirals as they attack. At AQIS, we teach several systems of hsing-yi, ranging from empty-hand to weapons-based systems. For internal students, the direct and aggressive approach of hsing-yi can teach them how to seamlessly transition from defense to offense. 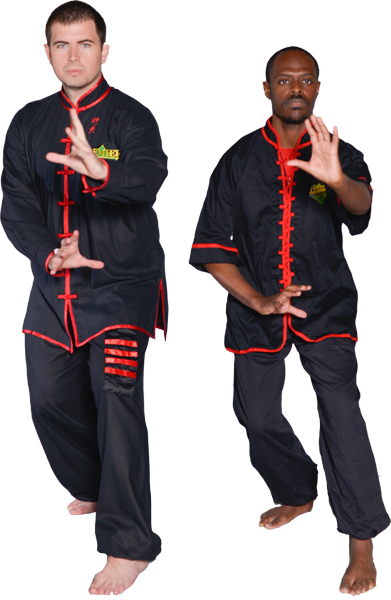